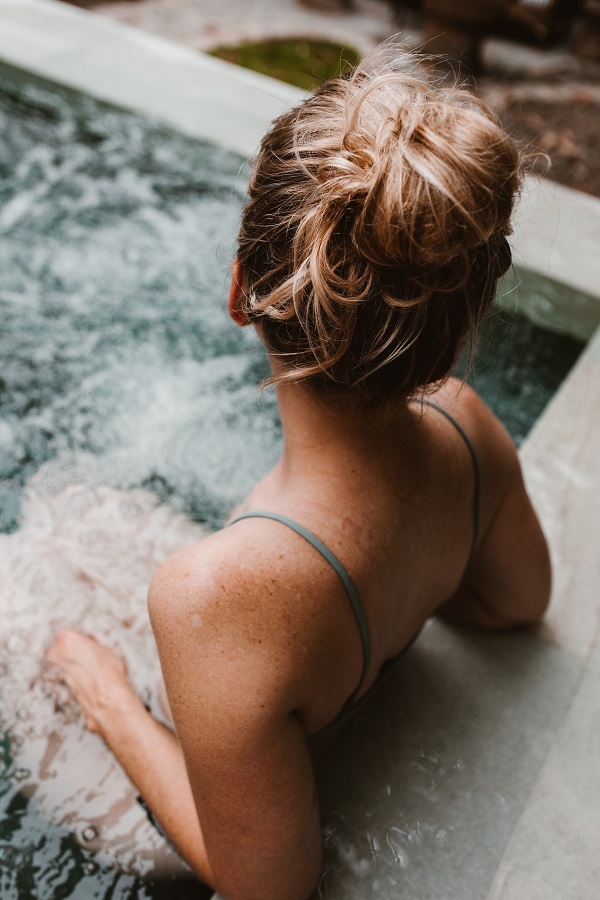 What is Tao? Each country has a different religion or culture. What is Tao? In China, it is often referred to as Tao (alternatively Dao). It is a word meaning “path”, “way” and “key”. In some dictionaries, this word is translated as “science” or “principle”. Specialists include Tao as one of the basic concepts in Chinese philosophy. The term tem na is of the greatest importance to Taoism, but it is also quite significant in other worldviews, for example in Confucianism. In the following article, we explain in detail what the Tao means to Chinese philosophy. We invite you to read it carefully.

The founder of Taoism is Lao-Tse. This figure in Europe is referred to as Laozi. It is Laozi who is considered the founder of Taoism, i.e. the classical Chinese religious and philosophical system. The first mentions of Taoism come from the 6th century BC in the case of the philosophical Tao and the 3rd century AD in the case of the religious Tao. The main books describing the principles of Taoism include the Daodejing and Zhuangzi. Specialists emphasize that the Tao, together with Confucianism, is one of the most important philosophical and religious systems in force in the Middle Kingdom.

Are there any priests in the Tao as in Catholicism or Islam? It turns out not. There are no priests here, because the basic principle of the Tao is that people are the most important. Many people were considered leaders, who in turn were to be imitated by all subsequent generations. A lot of information about the Tao was passed on through fairy tales, because it is them that help children most easily understand the basic rules of social or religious life.

Every culture spreads fairy tales that aim to disseminate a specific message in accordance with the system of morality generally considered at a given latitude. In the Tao, all the legends, fairy tales and fairy tales show the followers how to act in their everyday life and what it is necessary to remember in order to be a happy and fulfilled person.

Principles of the Tao

There are several basic principles of the Tao that the followers of this religion must apply in their daily lives. The first is the p’u rule. In translation, it means “cut tree” or “tree in a grove”. The basic determinant of this principle is to be as natural as possible. According to this principle, all individuals act in a completely reflexive manner, adapted to the conditions of particular circumstances. Within the framework of this principle, joy can only be achieved if you are sincere and completely natural.

The second of the basic principles is “we-wei”. It means action in non-action. It indicates that the world is more powerful than any other matter. The role of man is very small here, because he is only one of the small elements of a huge machine, the principles of which he is unable to understand on his own. “We-wei” says that this supernatural force should not be fought, but on the contrary – we should submit to it.
The third principle of the Tao is “de”. It indicates that all things have their proper, fully natural destiny. If we use everything for the optimal purpose, we will be able to fulfill our tasks properly, and at the same time we will get much more satisfaction and pleasure from it.

Tao is one of the basic directions of popular Chinese philosophy. According to this direction, one should focus on the essence of the universe, which is the basis of all the changes that we are dealing with. Spiritual development is of great importance in the philosophical Tao, thanks to which one can enjoy full harmony with the Dao. In addition, the previously described wu-wei principle is also of great importance in Tao, which indicates that we should be aware that we are only a small cog in a huge machine, thanks to which we will achieve the desired peace and harmony. Tao thinkers also emphasize that each of us has our own natural strength, which we should be able to find in ourselves in order to be able to accept the reality that surrounds us, and at the same time draw as much happiness and joy from our lives as possible.

Religious Tao combines Tao philosophy and a number of folk beliefs. The unity of the principle of yin and yang is applied here, which, according to representatives of this direction, are the basis for the balance of the world in which we function. The five elements are also of great importance to religious Taoism. Recall, these are water, fire, earth, trees and metal. Other diverse elements are also very much related to religious Taoism, such as internal fighting styles, ancient Chinese medicine, principles of feng shui, and alchemy.

The basic principle proclaimed by Taoism is the need to strive for inner harmony and a sense of fulfillment. It may seem simple, but in fact it is quite the opposite. This is because achieving this goal can be extremely difficult and very time-consuming. 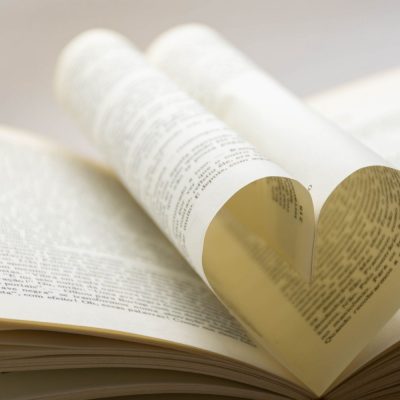 Why books are more interesting than movies

Why books are more interesting than movies - surely you have heard more than once that reading books can be useful. Why? First of all, the passion for literature allows you to effectively relieve stress, expand vocabulary, broaden horizons, develop concentration, creativity... 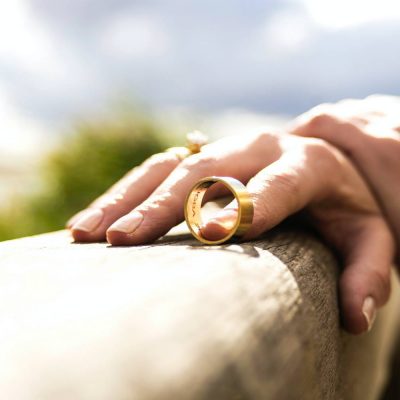 How to file a divorce?

We all know the feeling of falling in love. When you think of a man, butterflies appear in your stomach, you constantly think about him, want to write, call, make an appointment. When at some point you realize that you can no... 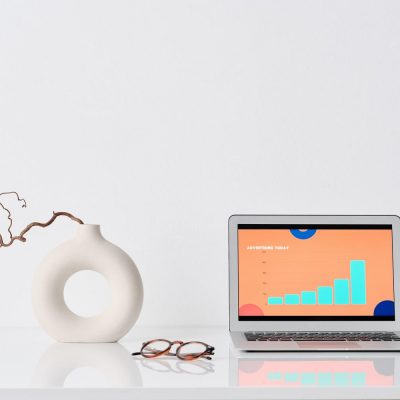 Who should outsource website positioning? Website owners have no doubt that a website needs not only to be developed, but also to be optimized. This allows you to achieve the desired position in search engines, and thus attract more customers. However, the question...